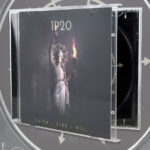 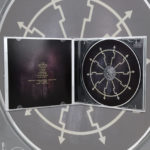 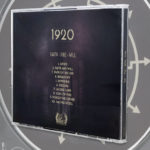 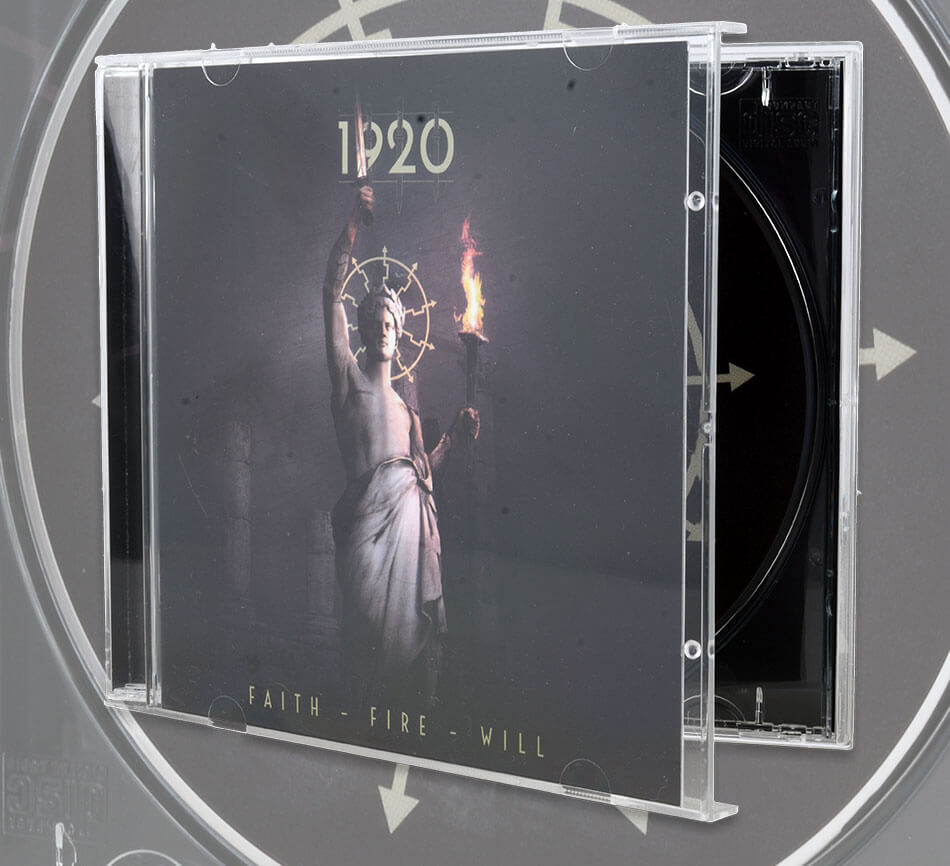 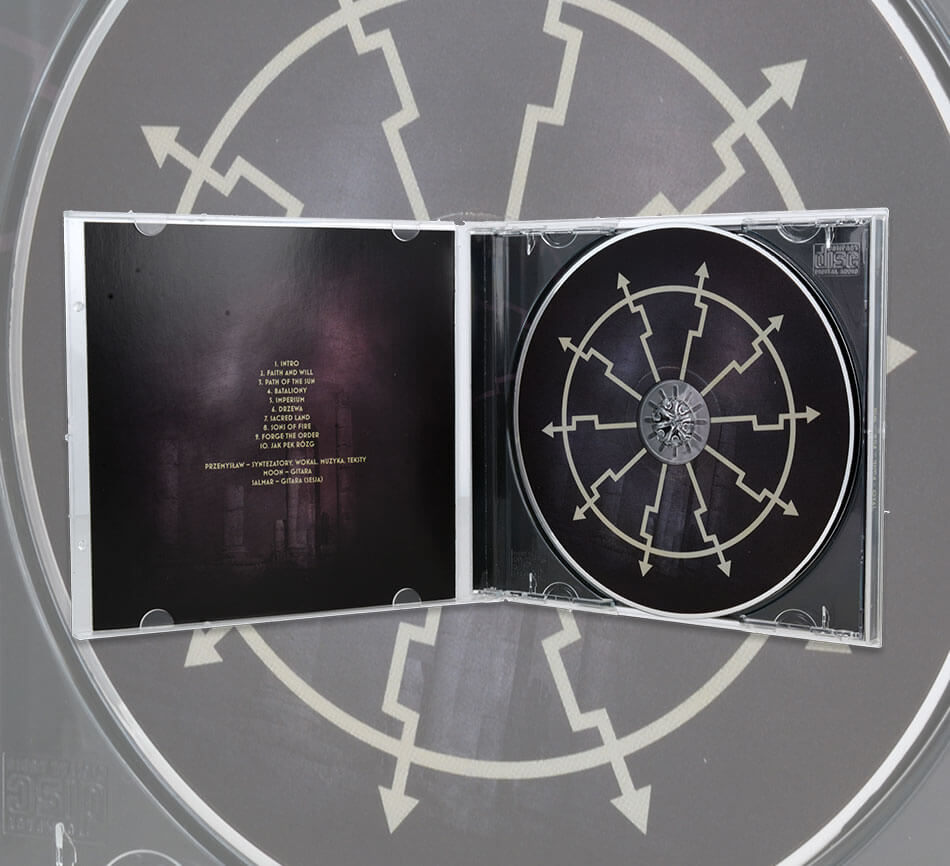 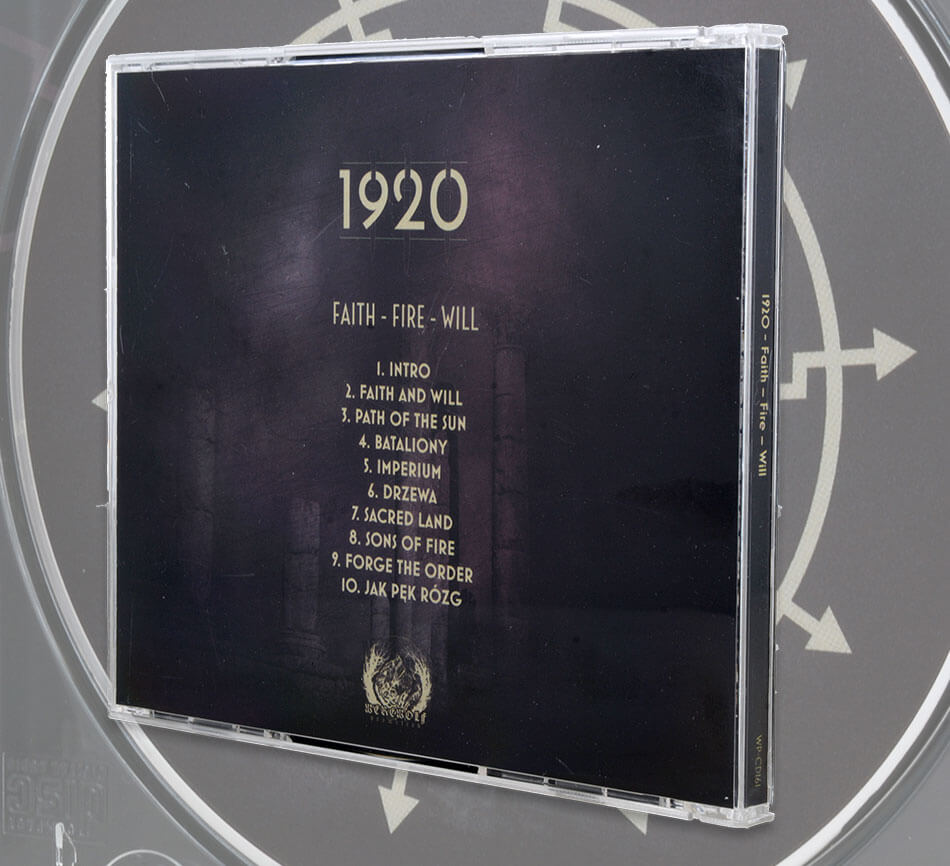 CD 1920 – Faith, Fire, Will CD – A one-man project in a martial / industrial atmosphere. The lyrical layer is devoted to Polish and European history.

CD 1920 – Faith, Fire, Will CD – A one-man project in a martial / industrial atmosphere. The lyrical layer is devoted to Polish and European history.

A solo album by Premyslav, a musician who has been active on the underground music scene for over 20 years, creating and co-creating such bands as: Golfaron, Sirion, Uroczysko. 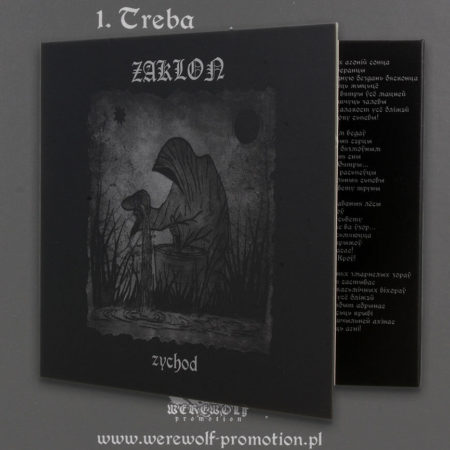 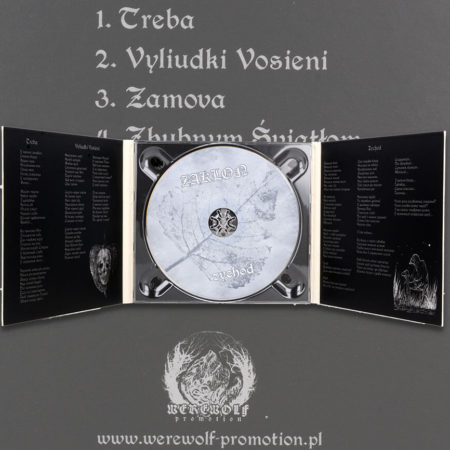 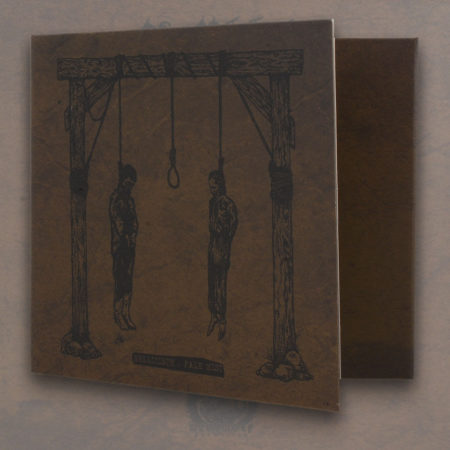 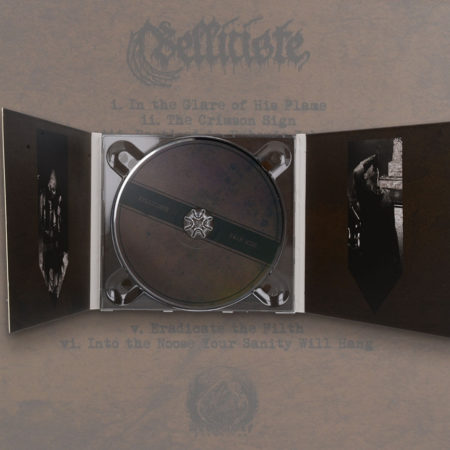 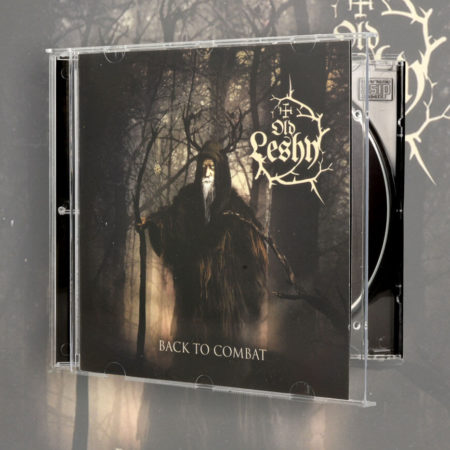 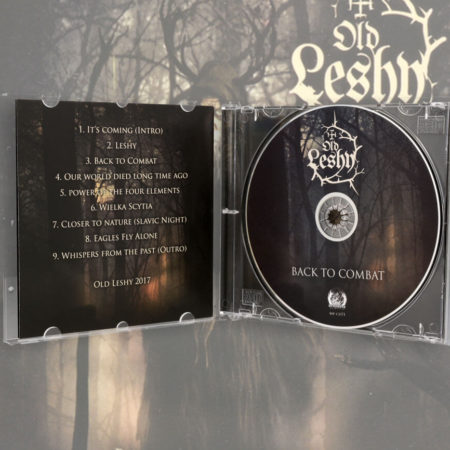 CD of the Polish band OLD LESHY – Back to Combat from the Slavonic Black Metal genre. 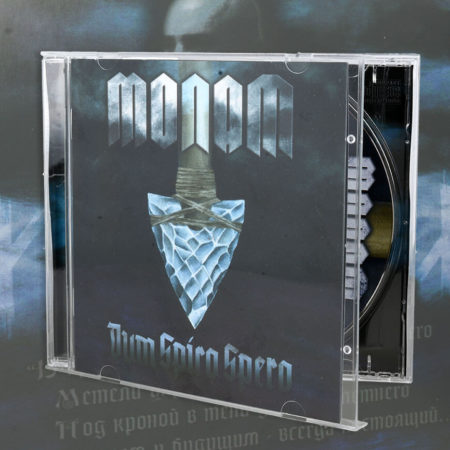 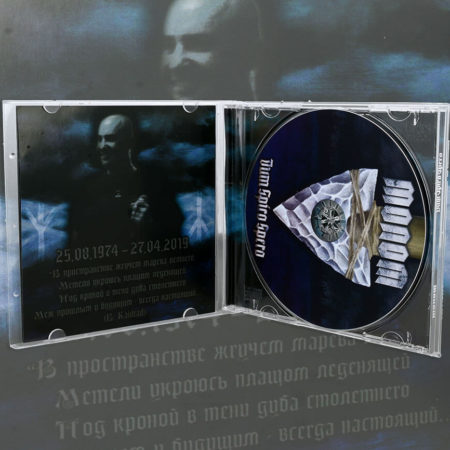 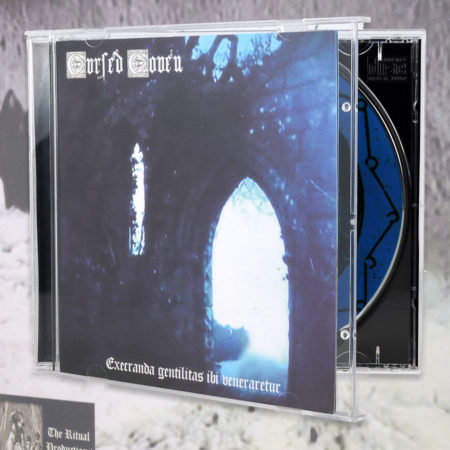 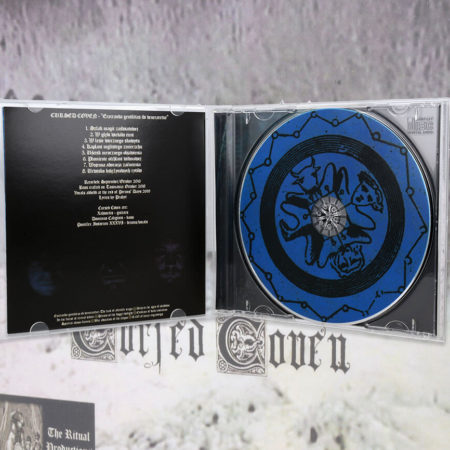 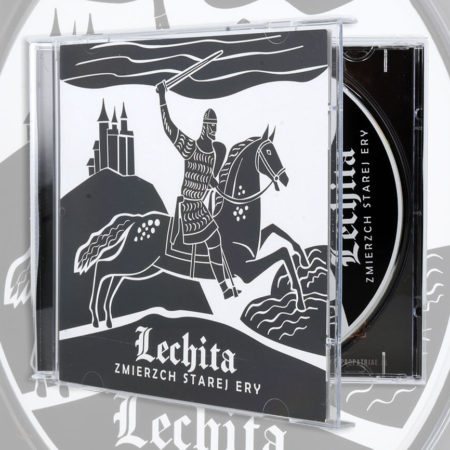 Polish band CD Lechita from the RAC species. This is the first official release of this one-man project. 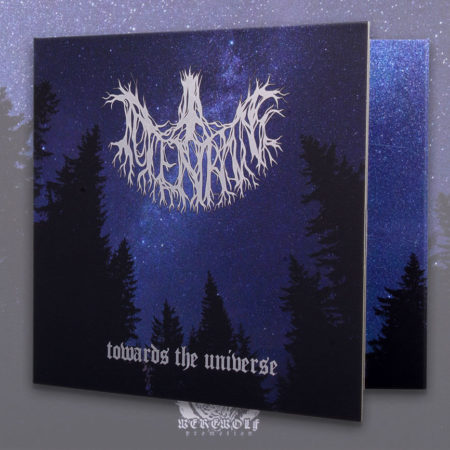 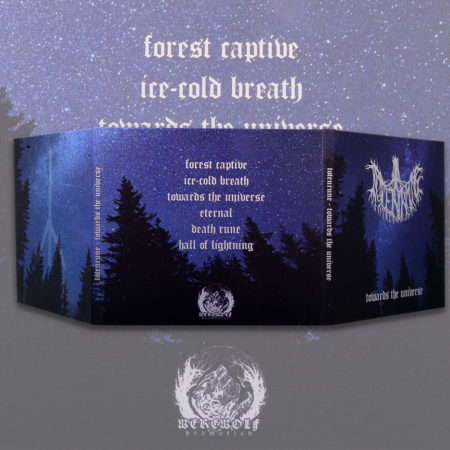 TotenRune – Towards the Universe (Digipack CD) €9,00

Towards the Universe – Melodic, raw Black Metal from the eastern border. Classic and simple. 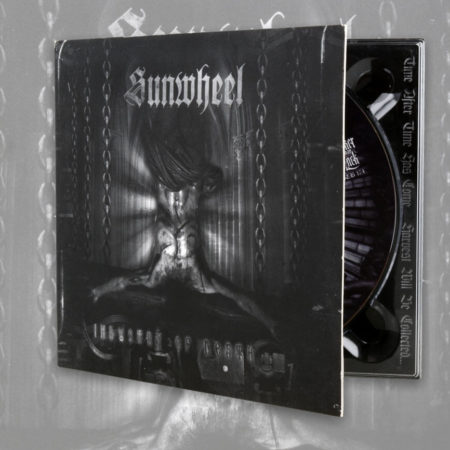 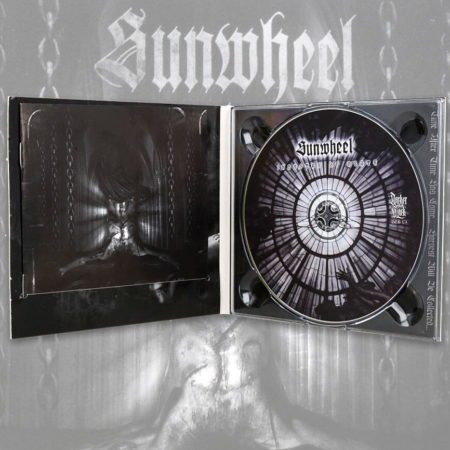 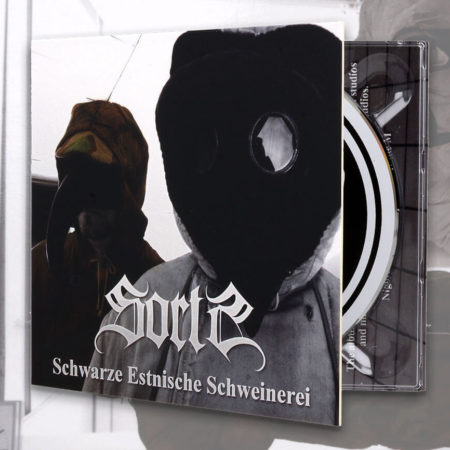 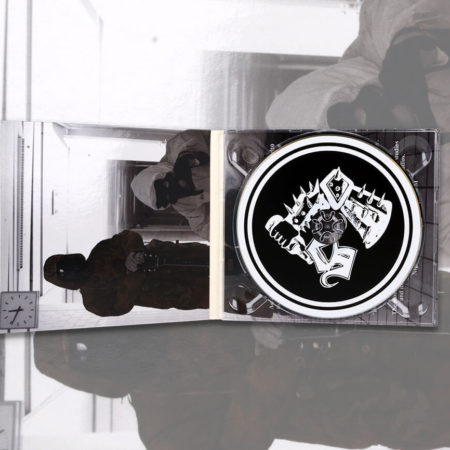 Simple, raw, cool but melodic Black Metal with solos. It is material from 2010, first released on CD. 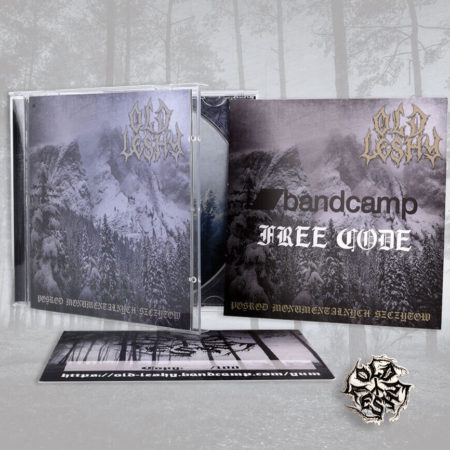 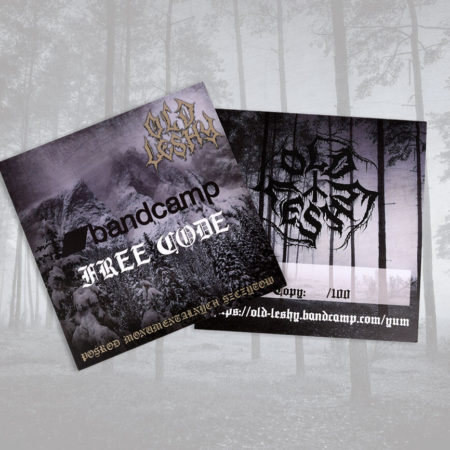 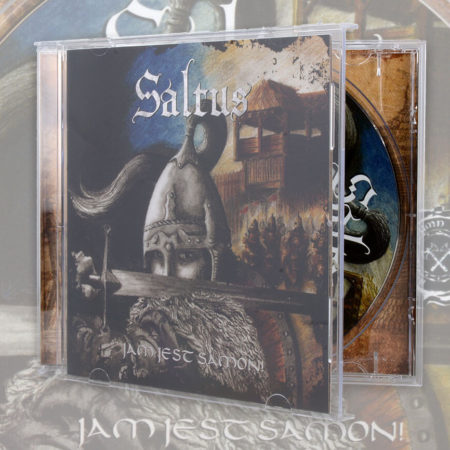 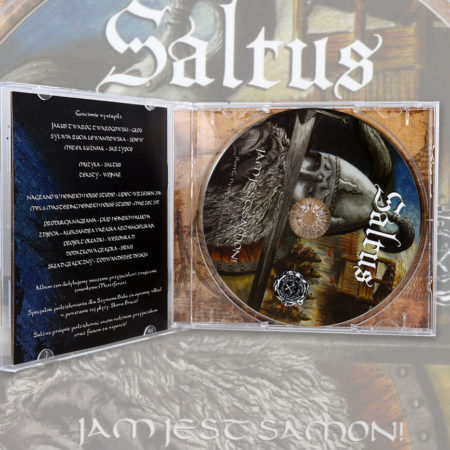 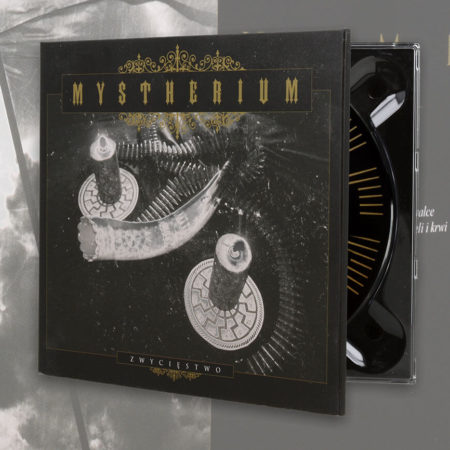 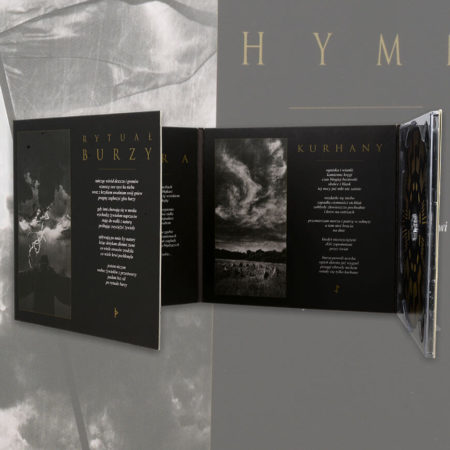